Hopi ear candle treatment or Thermal Auricular Therapy is an ancient, mild and natural therapy which has been used by the Native American Indians for many years. Physical benefits include relief from headaches, sore throat, migraine, sinusitis, hay fever and catarrh. An aromatherapy facial, head and scalp massage is carried out to promote relaxation and to aid sinus drainage and decongestion.

Hopi ear candles are used in ‘ear coning’ or ‘thermal auricular therapy’ which some claim promotes general good heath and well-being whilst also facilitating in the removal of ear wax. It is regarded as a form of alternative medicine and believed to have originated in North America by the Hopi Tribe.

HOW IS IT PERFORMED?

It involves inserting a hopi ear candle into the ear with the person lying on their side. The hopi ear candle itself is hollow and made of cotton or muslin cloth which has been soaked in either beeswax or paraffin. They are sometimes scented with honey and herbs. The opposite end of the hopi ear candle is then lit, creating a vacuum in the ear by warming the air inside which then rises and escapes (like a ‘chimney’)  drawing out the ear wax in the process.

A session of hopi ear candling typically takes around 30-45 minutes to perform.

There are no clinically proven benefits of hopi ear candles in the removal of ear wax. However, some people are known to find the whole experience relaxing and therapeutic. Practitioners of hopi ear candles also claim that it can alleviate and cure symptoms such as:
Congested sinuses
Irritation in the ears
Tinnitus
Rhinitis
Migraines 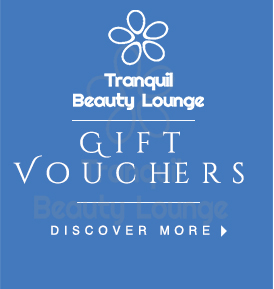